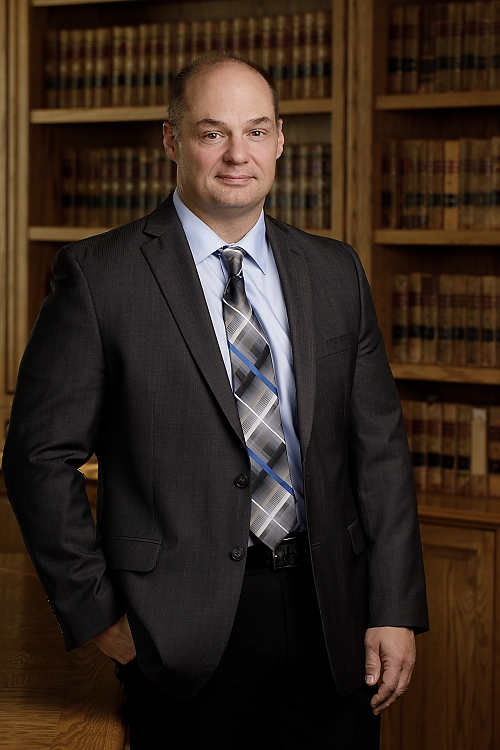 Tom was born in Butte, America, and grew up in Seeley Lake, Montana. In 1990, Tom traveled to Moscow, Russia, as part of one of the first exchange programs between the United States and the former Soviet Union. Tom remained in Russia for the next 10 years attending college, working as a reporter, columnist, and translator for The Moscow News, and managing the civilian guard force at the American Embassy in Moscow.  In 2000, Tom and his family returned to Missoula, where Tom attended law school. Tom and his wife, Clair, have three children, Brighid, Tommy and Larry.