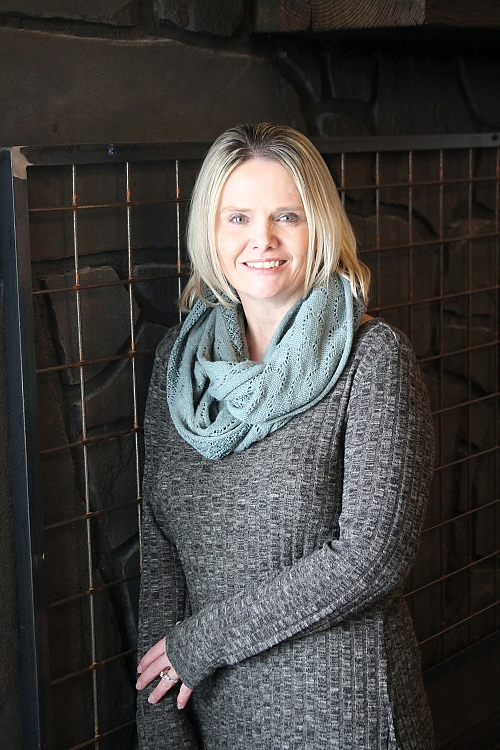 Cindy grew up in Butte and received her Bachelor of Arts degree from the University of Montana in 1990, where she majored in Political Science with an emphasis in Public Administration.  Cindy received her Juris Doctor degree, with honors, from the University of Montana School of Law in 1999.  During law school, she was an editor of the Montana Law Review and a teaching assistant for the law school’s legal research and writing program.  From August 1999 through July 2000, Cindy clerked for Justice Jim Regnier at the Montana Supreme Court in Helena.  Following her clerkship, Cindy was employed as an associate attorney with the Missoula law firm of Datsopoulos, MacDonald & Lind, P.C., for approximately two years and then as an associate attorney in the Missoula office of Church, Harris, Johnson & Williams, P.C., for approximately four years, before returning to Butte in February 2006 and joining the firm of Poore, Roth & Robinson, P.C.  After the firm of  Poore, Roth & Robinson dissolved, Cindy was fortunate to join the team of skilled attorneys and staff at Boone Karlberg P.C., in late September 2021.